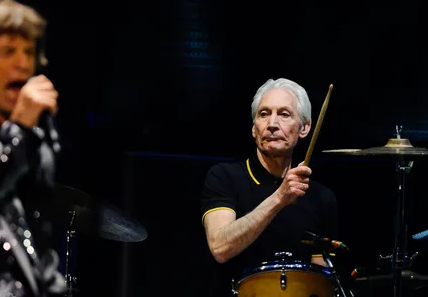 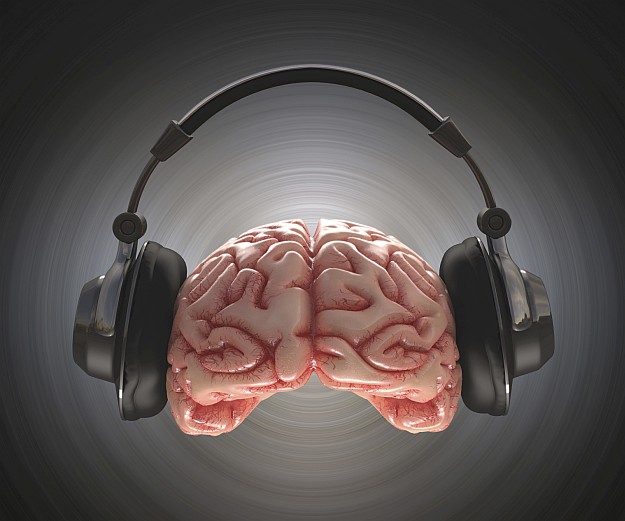 OK, you no doubt find ‘Hotel California’ by the Eagles a very over played song on the airwaves. We’ll anyway, I do! – But, even though this song gets a ton of air play it certainly goes down as one of the top most misunderstood rock lyrical tunes ever…

Anyway, this article mentions a quote from Don Henley that sheds some truth behind the song… check it out. 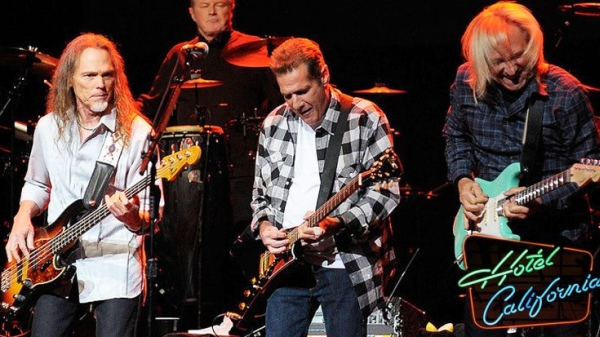 (via: Society of Rock .com)

“On a dark desert highway…” It’s one of the most interpreted songs in the history of rock n’ roll. Classic “Hotel California.” Many people have argued, debated and researched what the true meaning behind this song actually is. A common belief is that the song is about purgatory…

Read More About The Truth Here…

When you consider most rock and country chords are the same basic 1,3,5 or 1,4,5 structures, it’s a wonder everyone hasn’t sued ‘everyone’!

Now, maybe you hear the ‘very’ similarities to Ed Sheeran’s song, Thinking Out Loud… to that of Marvin Gay’s decades old song, Let’s get it on… but I don’t!

I mean, there are a ton of songs on the marketplace that resemble each other to a certain degree, yet in this case I can’t find a very close resemblance thereof.

Anyway, I feel the poor guy [Ed] is being bothered [again] for no reason what-so-ever. Oh well, when you’re at the top you’re fair game. We’ll see, as it was tossed out the first round… 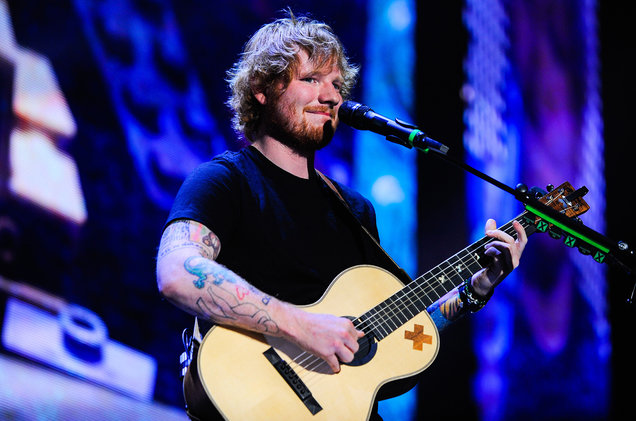 … The family of Gaye’s co-writer on the track, Ed Townsend, is pursuing legal action against Sheeran for lifting the the melody, harmony and rhythm from “Let’s Get It On” for his own song.

This is the second such accusation against Sheehan…

Read more on this here…

For the first time the Musical Instrument Museum (MIM) is dedicating an entire day to the legacies of “The First Family” of Country Music with a curatorial talk, an instrument spotlight, a themed menu at Café Allegro, a MIMQuiz with prizes, and more on June 25.

Johnny Cash and June Carter has provided a great ride for us musicians to enjoy their contribution to music. So many of us have covered a Johnny Cash tune with many musical variances… from rock to punk.

(btw… MIM displays more than 6,500 instruments collected from around 200 of the world’s countries and territories). 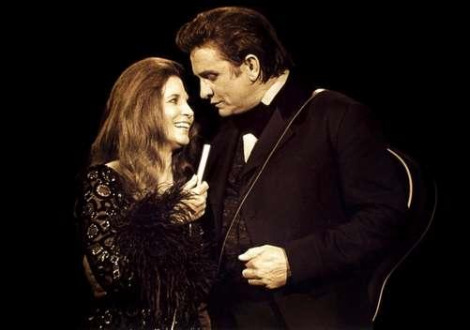 Johnny Cash’s marriage to June Carter Cash represents a union of musical influences that have truly shaped American music for nearly a century. The Carter Family has served as a standard foundation for American folk and country music since their historic recording sessions in Bristol, Tennessee, in 1927. Johnny Cash is one of the most iconic musical personalities…

The musician Prince (died April 21, 2016 @ age 57) and was considered one of our greatest modern era rock/pop singer songwriter. He wasn’t necessarily considered a great guitar player. Yet after further research and review of his expansive musical history (even though he left this planet way to early) it proves that Prince was indeed one of the most acclaimed guitarist in this genre.

Prince also had the early insight of recognizing the record industries manipulative ways of cornering the artistic marketplace. He took it upon himself to be one of the leaders in ‘self-published’ works. As such many musicians to follow expanded on this foundation to distribute their music without the record industry strangle hold on the market. 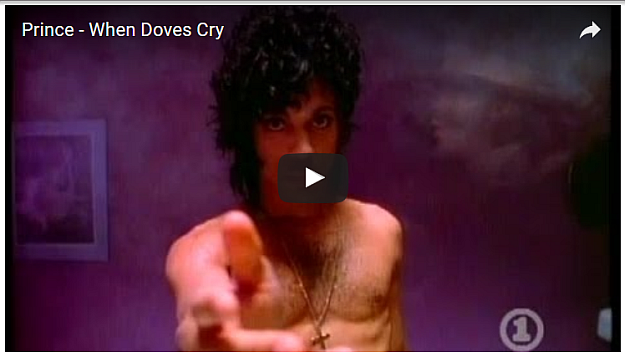 (By Jack Hamilton – via: slate.com)

“Prince may have been the greatest guitarist of the post-Hendrix era and often seemed to carry Hendrix’s aura more intrepidly than anyone, most notably in his incredible versatility.” further noting in this article… “The story goes that sometime during the 1980s, Eric Clapton was asked how it felt to be the best guitar player in the world, and responded, “I don’t know; ask Prince.”…

Read the whole story about why Prince may have been the greatest guitarist since Hendrix, here…

Merle Haggard sang his last song the day of April 6’th, 2016… he was just 79 years old. Born right outside the small town of Bakersfield in the high desert, north over the mountains from Los Angeles.

Many of Merle’s band members, the Strangers, were playing live with him on tour right up to the day of his departure. Some of these members had been with him for over 40 years! Merle himself was a gifted guitar player, mostly played a Fender Telecaster. He had the stories and voice to carry his message to the ones that appreciated his ventures. A real true freedom supporter!

Merle mentioned that… “the road thing is like a run-away train, once you’re on it you keep riding her to the end…”

Haggard wrote over 700 songs! Merle once mentioned that he had written so many songs from so many experiences, that he kept coming around stumbling all over himself. But, once in a while something very powerful would emerge as a new discovery about himself. 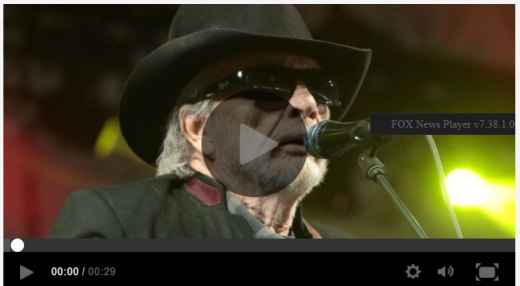 (via FoxNews.com)
The Byrds, Lynyrd Skynyrd, Grateful Dead, Emmylou Harris, Dwight Yoakam, Lucinda Williams and Reba McEntire all covered his songs, while many others paid tribute to him in theirs. In the Dixie Chicks’ “Long Time Gone, which criticizes Nashville trends, the trio crooned: “We listen to the radio to hear what’s cookin’ / But the music ain’t got no soul / Now they sound tired but they don’t sound Haggard.”…

David Bowie died in early 2016… his mark on the music industry is both, influential and controversial. Reviewing his past, one can indeed provide many twists and turns that contributed to our music industry. 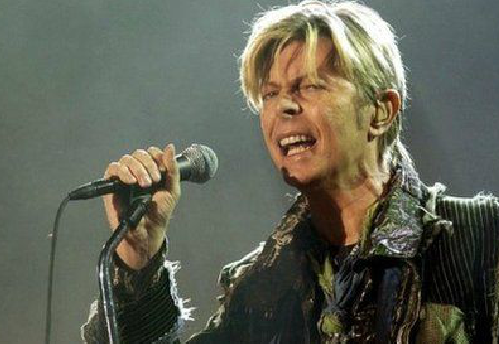 He was also well known for creating his flamboyant alter ego Ziggy Stardust.

The singer (ed. Bowie), who had been living in New York in recent years, released his latest album Blackstar only last (ed. early 2016) Friday, his birthday.

The album has been well received by critics and was intended as a “parting gift” to the world, according to long-time friend and producer Tony Visconti.”

In the year of the Grateful Dead’s 50th anniversary, the quintessential jam band appears to have greater currency than ever among the indie, the underground, and the generally weird.

It’s hard to imagine the Grateful Dead without Jerry Garcia… but, remembering their mainstay as the most respected rock band in the industry is a must, indeed. This article provides a decent insight into their last stand on the music scene…
Jam On!
-Ron 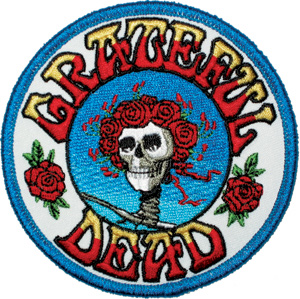 By Rob Mitchum via: https://pitchfork.com

Not too long ago, the Grateful Dead might have been forbidden territory for this scene. The image surrounding the Dead for much of their later years—a traveling drug-fueled circus of ’60s nostalgia, soundtracked by lengthy, solo-filled jams—was the antithesis of the punk/alternative/indie ethos…