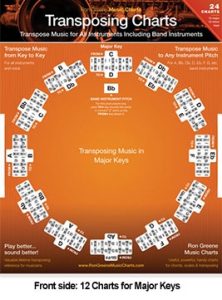 It’s interesting to note some of the long ‘lost’ guitar players, before there was a lot of media to push the entertainment industry. It’s especially interesting if one of our earliest pioneers on the ax was non-other than a hip woman.

Sister Rosetta Tharpe was ahead of her time. Well, ahead of many cats to follow… including Hendrix, Elvis, Chuck Berry to name just a few. She played a good deal of gospel… you could even call it, gospel metal at that time.

During the 1940s through the Sixties, her recordings played a highly significant role in the creation of rock. Presley, J Lee Lewis, Cash and Litl’ Richard cited her as an inspiration.

Here’s to the women of original rock…
Jam On!
-Ron 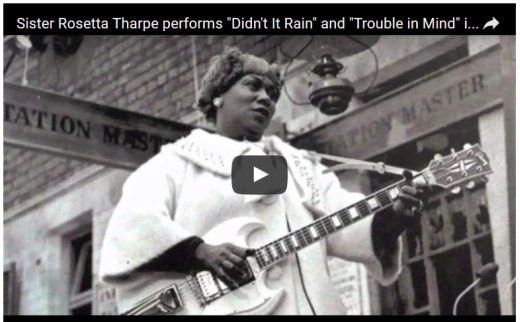 (via and by Forgotten Guitar)

As a musician, she was simply ahead of her time. Maybe even by several decades.

Born in 1915 in Cotton Plant, Arkansas, Tharpe developed her distinctive style of singing and playing at age 6, when she was taken by her evangelist mother to Chicago to join Roberts Temple Church of God in Christ. At 23 she left the church and moved to New York. While performing there, she was signed by Decca Records. For the following 30 years she performed extensively to packed venues across the U.S. and Europe and recorded more than a dozen albums…

It appears that they just can’t keep this rock ‘n roll airplane crash story grounded. When Buddy Holly, The Big Bopper and Ritchie Valens fell from the sky in 1959, it was termed… “the day the music died.” After closing and re-opening the examination of this unfortunate event many times, it looks as though the governmental arm, National Transportation Safety Board, is about to once again investigate the surroundings that contributed to this case.
This article describes the circumstances regarding such.
Jam On!
-Ron 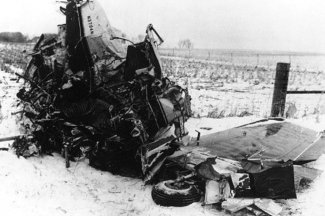 (by Elaine Kauh for AvWeb.com)

The case of the storied 1959 Beech Bonanza crash that killed Buddy Holly, two fellow singers and the pilot could reopen at the request of a New England man who has his own theories about what happened on that February night. L. J. Coon, who describes himself as a retired pilot and aircraft dispatcher, has petitioned the NTSB to reopen the case based on his research indicating that something other than pilot inexperience and disorientation in IMC caused the crash… 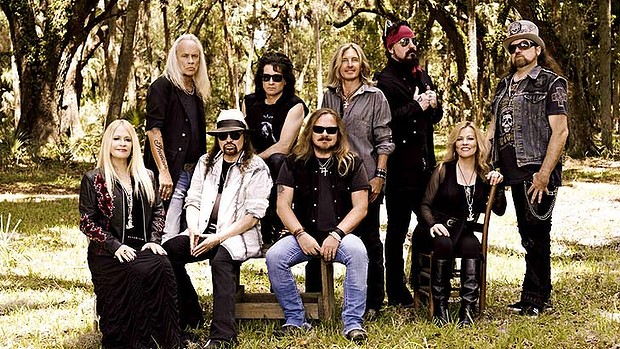 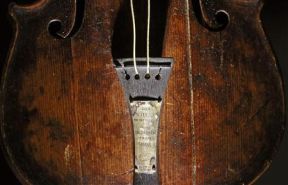 In this case, by playing these notes as viewed on the Music “Power Chord” Dial, you will immediately find yourself laying down some substantial rock and blues sounds, indeed. Generally, they are played on the lower registered (bass) strings, where they have the most ‘punch’ to them. END_OF_DOCUMENT_TOKEN_TO_BE_REPLACED