The history of Tower Records goes way back…

Wikipedia mentions that In 1960, Russell Solomon opened the first Tower Records store on Watt Avenue, in Sacramento, California. He named it for his father’s drugstore, which shared a building and name with the Tower Theater, where Solomon first started selling records.

By 1976, Solomon had opened Tower Books, Posters, and Plants at 1600 Broadway, next door to Tower Records. In 1995, Tower.com opened, making the enterprise one of the first retailers to move online.

You probably remember your first encounter with a brick and mortar record store… heck even if it weren’t selling vinyl and only CDs, you no doubt can still flash back to the earliest of days that you experienced the ambiance of music in an actual walk in store…. Russell Solomon and Tower encouraged that experience.

We now see that vinyl is back, but a touch to late to save the iconic Tower Records from moving on into the music history books.

All Things Must Pass’ is a documentary that explores the rise and fall of Tower Records, and its legacy forged by its rebellious founder, Russ Solomon… 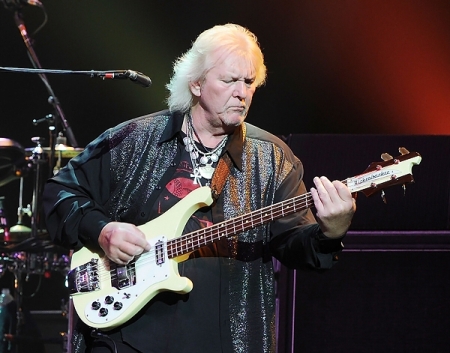 This might be considered controversial however, it is definitely interesting to note that 440 hertz ‘A’ tuning only found its way to modern music within the last century. Jamming in the 432 hz tuning can be not only different and soothing, it’s fun to note the response of your audience compared to standard tuning… Give it a go and see what you feel.
Jam On!
-Ron

(Credit given to Jamie Buturff)

This idea about creating music with your heartbeat opens-up a ton of considerations… In this article the ‘BioBeats’ application creates the music ‘from’ your heartbeat… but, I can see the power in arranging your tune(s) with your own heart tempo.
Ron 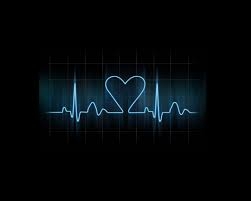 (by Natalie Robehmed, via Forbes Staff)
BioBeats’ first foray into so-called “adaptive media” is Pulse, an experimental app which generates electronic music based on your heartbeat. All you have to do is open the app and hold your finger over the…  Read more here ->

As this article presents a great insight [and it is] – there are some important variables one might consider before launching an attachment to the record industry (the commercial dudes).  One is simply the fact that if you’ve already built a (package) following, why would you want/need to sell-out to the record labels? One the other side… if they are willing to toss-out a good bunch of bucks up-front and not mess with you regarding spending a good portion of your advance $ on studio and post-production on your very next release, then… maybe it’s worth it. And, if they can guarantee that (because of their promotional juice) you’ll get some good exposure in larger venues, then.. maybe. But remember, if you’ve created a decent following the ‘snow-ball’ effect just may take you where your original journeys had already chartered…
– Ron 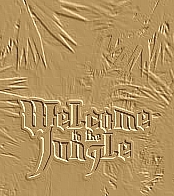 There was a time when A&R personnel (employees working for record labels) would find musicians with high musical abilities and quickly sign them to a record deal. They would bring these musicians to the labels’ artist development department to enhance the musicians’ music and marketing image. As a result, those musicians became hit stars. This may be a bit oversimplified, but…
More Hear -> https://www.examiner.com/article/why-record-labels-won-t-sign-great-artists

Associated with the Cool Jazz Period of the mid 50s, Thelonious Monk and Gerry Mulligan had a ‘cool’ thing going… and lucky for us a re-mastered edition has been released, inclusive of a bonus studio track. Cool, man.
Ron

(By David Bowling – via BlogCritics)
Pianist Thelonious Monk and baritone saxophonist Gerry Mulligan came together in 1957 to record Mulligan Meets Monk. That album has now been reissued as a part of the ongoing Original Jazz Classics Remasters Series…

read more about this release here ->

For example, music theory publications do a good job of explaining Key Signatures and the history of music, yet, these subjects might not interest you as much as getting your instrument out and actually getting down to the matter at hand… playing it! END_OF_DOCUMENT_TOKEN_TO_BE_REPLACED